If you’ve been injured aboard a public vessel, you may be able to seek damages under the Public Vessels Act. Public vessels are ships owned or chartered by the United States government and are not used for commercial purposes.

Vessels that typically fall under the jurisdiction of the Public Vessels Act include: 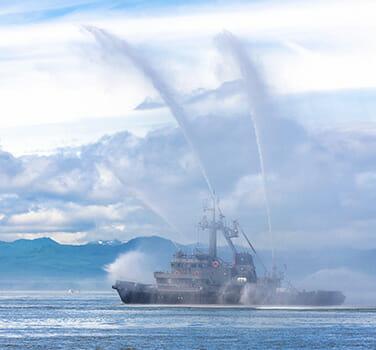 Up until the Public Vessels Act was enacted in 1925, the federal government had sovereign immunity from injury suits involving public vessels. That means the United States was not and could not be held liable for any damages caused by vessels being used for public service.

Similar to the Jones Act, the Public Vessels Act is fault-based. That means if you’ve been injured while aboard a public vessel, you must prove negligence on the part of the government in order to receive damages.

Some foreign nationals are also covered under the Public Vessels Act, but his or her country of residence must allow for a U.S. national to seek the same legal remedy in its courts under similar circumstances.

If you’ve been seriously injured in an accident involving a government-owned vessel, you may be entitled to damages under the Public Vessels Act. You can recover compensation for your accident-related medical expenses, pain and suffering, lost wages, and future loss of income.

The statute of limitations under the Public Vessels Act is two years from the date of your accident, compared to three years under the Jones Act. That means you only have two years to claim compensation.

It’s important you understand your rights and what you’re entitled to under this specific area of maritime law. When you speak to an experienced attorney at Montagna Maritime Law who is familiar with the Public Vessels Act, we can inform you of your rights and help you file an injury claim. 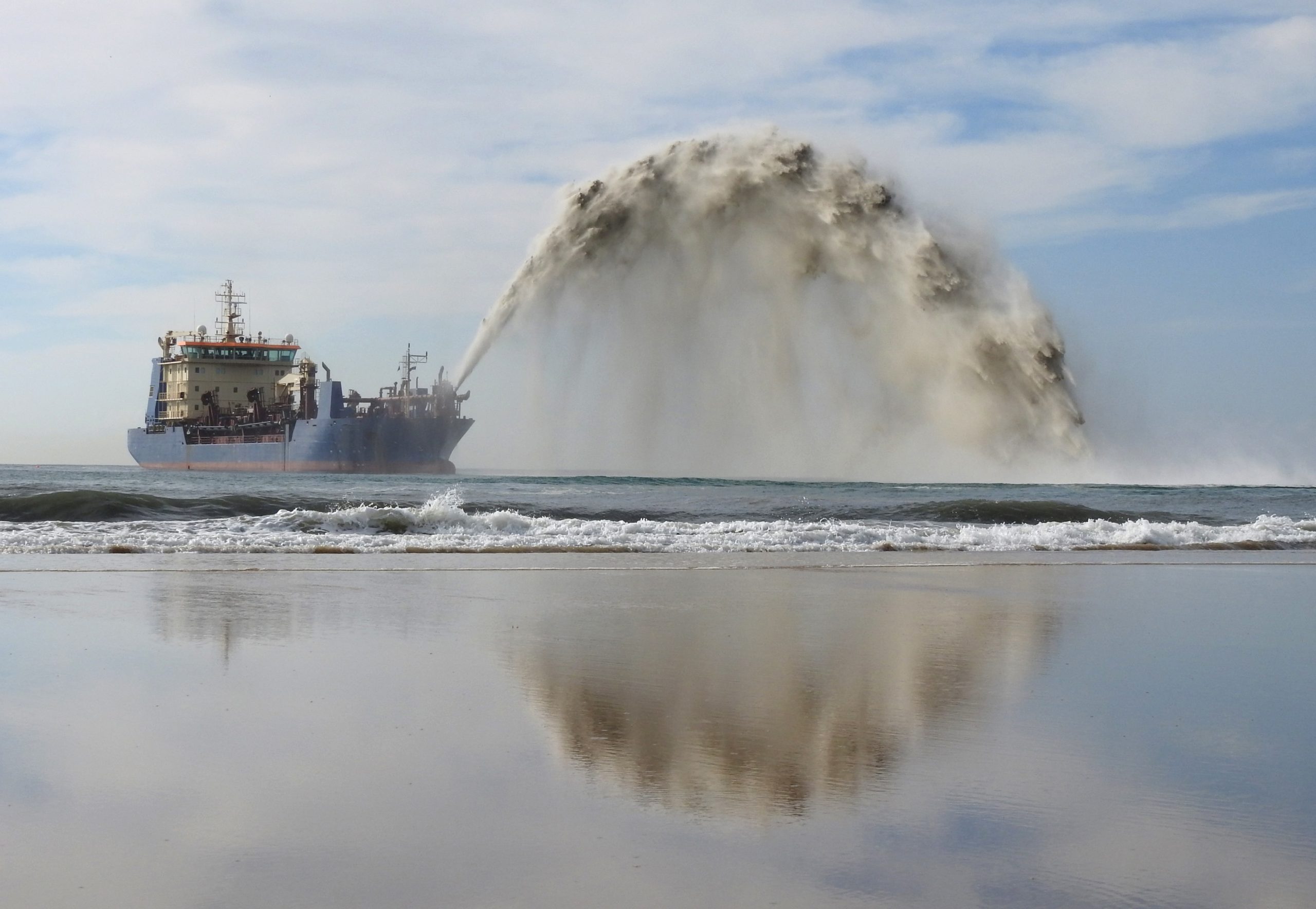